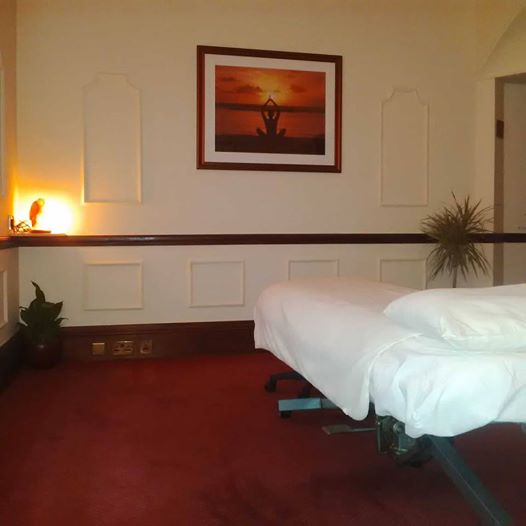 A few weeks ago,we had at our centre Don Alberto, a great healer and Master Ayahuasquero and as soon I met him, he came over to me and gave me a less than 5 second hug, but within a millisecond, I knew that he held within him something very different and the word instantly flashed through my mind was “SacredFor me to say that  is very rare and in fact in the last 26 years I have personally only felt it once before form in another person who continues to be in my life.

So, I was instantly captivated by this humble man who spoke no English ,had no certificates ,had no fancy initials before or after his name ,but in truth, he didn’t need them, he needed nothing beyond what I felt which then unfolded into a unique experience with so many synchronicities and coincidences for all those who attended.

I was reminded again that healing is never just about the physicality and more often than not, that is the by-product of a mind being changed from an experience or encounter we have and even sometimes from a word or a sentence someone says.

I can say that the meeting of Don Alberto and his interpreter Richard over the weekend was a healing one for me and one that helped me to grow on such a deep level and as part of all great healers, they tend to simply hold a mirror up and say take a closer look, where are you at this time in your life and sometimes it’s painful and sometimes it’s not.

I loved this weekend and for many reasons and I would encourage anyone to take a closer look when Don Alberto returns.

The second workshop, “Into the light” with Jerry Sargeant
This was a very different delivery, one that at face value seems very dynamic and yet to my mind,Jerry is a man who is still making sense of some extraordinary experiences he has lived through.

His story is one that he will tell you himself if you decide to meet him, but I believe that there was a moment for him during a fatal accident he was involved in, that time stood still and he had an encounter with an angel and I believe that this angel for one brief moment as she was taking a soul of someone from that accident, stopped, looked at him and touched Jerry and passed something to him that he would describe as pure love.

In his meditation, healing weekend which he will continue to develop ,there are moments and I am not even sure Jerry is aware, but subliminally that recreate that angelic encounter,as Jerry moves around the room placing his hands around people’s energy field as everyone sits in the meditation and Jerry talks them through the meditation.

On the second day on the second meditation as the small group began to relax more and more, the meditation began to build and reach its finality and Jerry continued to say” The roof of the building of Birmingham Holistic Health centre opens and healing energy pours in to the room and floods everyone with this loving energy “and just as he said that, the lights flicked and then the centre’s alarm went off”

I went out into the reception of our centre as in five and half years the alarm has never gone off and I called the estates manager as the sirens continued to celebrate their existence.

He came and turned them off and said “there had been a POWER SURGE around kings Norton and that his girlfriend curling tongs had blown up “he said that a few alarms had suddenly gone off at the same time around this area for some unknown reason.

I went back in the room and everyone’s face in that room was smiling and of course, this, like everything in life is open to our own interpretation ,but I tend to live my life by something I was told over 20 years ago, “That coincidence is God’s way of remaining anonymous “

You can join in both Jerry and Don Alberto once again as both will be join us again over the next months ,so please stay in touch with the newsletters and our website

We have some amazing people joining us and the one thing I love as much as anything else, is the people who Cocreate these days ,our clients.

Each time I sit in on these workshops ,it feels to me like I am with family , I love it, as some of the clients even bring their own slippers ,come in the centre ,pop the kettle on,like its home and anyone who knows our philosophy here, know that is really at our core and we have built our foundation from the heart and not the head.

Birmingham Holistic Health Centre is quite unlike any other centre that you have visited before and for the right reasons we open our doors to anyone who wants some time, space along with a cup a tea.

Previous Post How do you know if the decision you are about to make today is the right one?
Next Post Creative Visualization

For more information about room hire,training courses or any services we provide: